Warning: "continue" targeting switch is equivalent to "break". Did you mean to use "continue 2"? in /home/sherid14/public_html/mellettecountynews.com/templates/gk_news/lib/menu/GKHandheld.php on line 76
 Petranek and Anderson- Veterans on and off the field 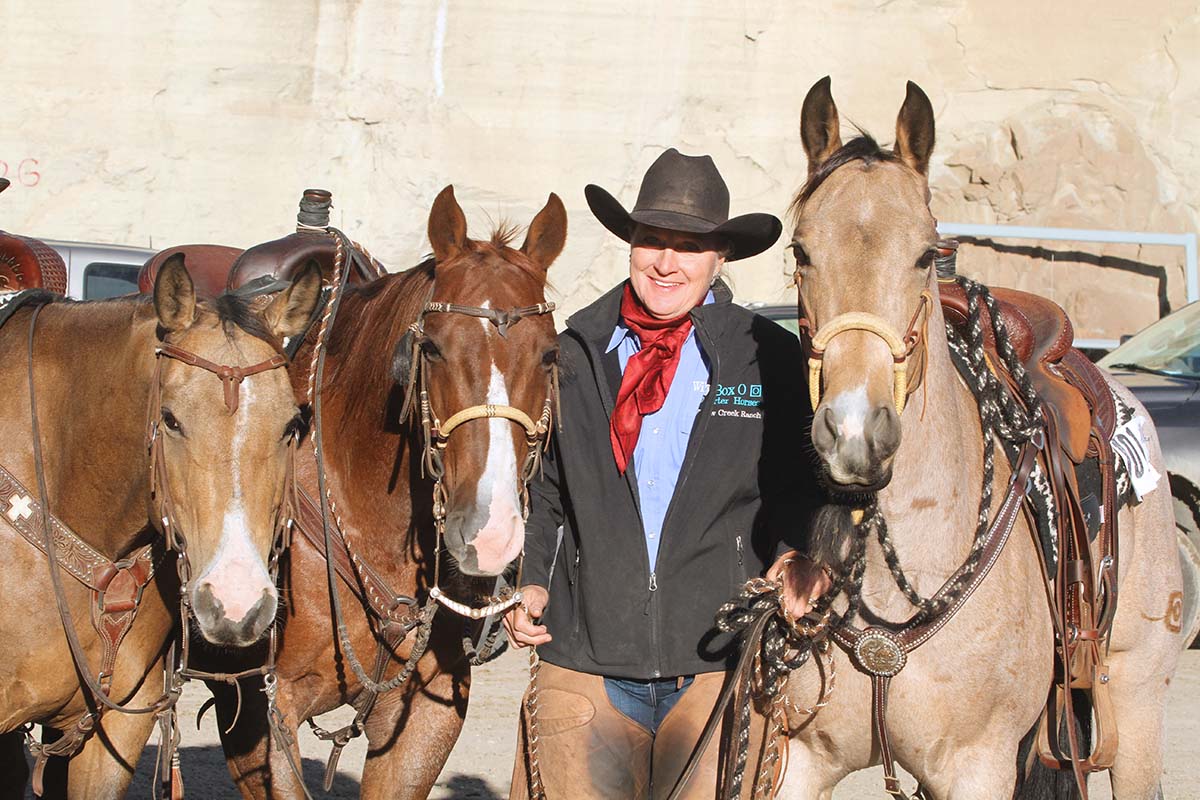 What began as a friendship at White River High School in the 1930’s, Ed Petranek, class of 1938, and Chet Anderson, class of 1937, developed a work ethic and sense of patriotism that carried on through out  their lives.

Both Ed and Chet went on to college after high school attending the University of South Dakota. Chet was called to active duty in 1940. He served stateside and in the Philippines. Ed graduated in 1942 with his B.S. degree and at graduation was commissioned a 2nd Lieutenant with the R.O.T.C. program. His first assignment was to the 34th Infantry Division in Algeria.

Both men served their country during WWII but on battle fields miles apart. Having been ordered to serve in the planned invasion of Japan, Chet’s orders changed with the dropping of the atomic bomb,  Chet then served in the occupation of Japan until he separated from the Army on March 21, 1946.

Ed was on the other side of the battle and a platoon leader fighting the Germans. Ed was a leader on the WWII war front, surviving many wartime injuries and always returning to his platoon to reorganize for the next battle. Ed was among the soldiers that marched into Rome the day before D-day in June of 1944. After the battle in Italy, his troop prepared for the invasion of France. Ed was injured four times and received a medical discharge in July 1946. Among the many awards that Ed received from his role in WWII was the French Legion of Honor medal on behalf of the French government for his “valorous action during World War II.”

Ed and Chet took their experience in leading men on the battle field and became successful coaches. Both were leaders in their communities and attributed their work ethic to their service to our country in WWII.

Ed ended his career in Belle Fourche   as a teacher and coach. He was honored by the Belle Fourche School District when they the local armory named after him in 2011.

Chet went on to become a successful college coach at Bemidji State University attributing his  coaching style  to his military experience. A coach at BSU for 26 year, they named the football stadium after him in 1996.

Ed and Chet’s footsteps began in Mellette County, S.D. just like many of us.  Both were admired in their military, personal and professional careers, for being hardworking, committed and having the ability to bring  the best out in the people around them.

On Veteran’s day, we not only remember  Chet and Ed but all  veterans  and thank them for their sacrifice and their continued service on whatever field they are playing on.